People in farming - The challenges of growing leeks 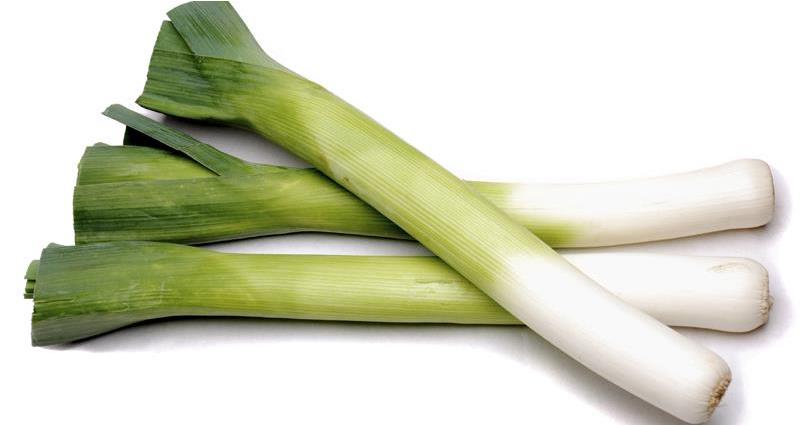 Brothers Nick and Patrick Allpress run Allpress Farms in Cambridgeshire, harvesting around 7,000 tonnes of leeks a year - 98% of which are sold to retail customers.

Leeks are a challenging crop to grow commercially, with not many areas of the UK having suitable soils, but the harvest runs from the first week of July through to the following May.

“I think leeks are still seen as a winter vegetable, but they are very versatile and can be cooked in many different ways," Nick says. "You need a light, free-draining soil so seeds germinate easily, and you also need to be able to irrigate throughout the season." 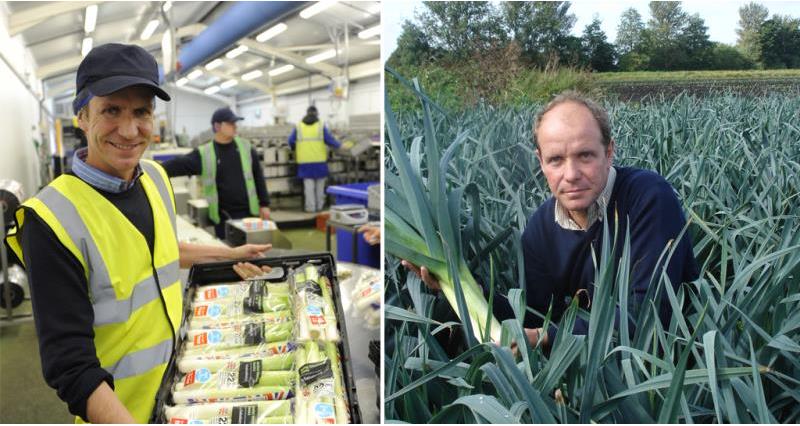 Patrick (left) and Nick Allpress on farm in Cambridgeshire

While leeks thrive in cool climates and can tolerate frost, they need warmth during the growing season, and temperatures below -12C can damage their cell structure.

The introduction of hybrid species over the past decade has enabled the farm to provide a much more uniform crop with lower harvest costs. However, it’s still harvested manually.

“There’s not a machine that can cut the base, strip the leek and cut it squarely at the top to the UK standard for what our customers now expect,” Nick says.

Even the green tops of leeks are great for making nutritious soups - try this Leek and Stilton Soup from our Countryside Kitchen recipe book.

I'm afraid that laudible attitude is not typical Juliet. No matter how much people say they would buy inferior looking veg as no one likes waste bent parsnips, for example. If they have a choice bent or straight they will invariably go for the straight one unless trying to make a point! I grow my own leeks but those supermarket ones LOOK really lovely and taste great too!

I'd like to say that when Nick talks about the expectations of UK customers for a certain, clipped look to the leek - firstly this doesn't reflect my expectations. I don't care what my vegetables look like, in fact I would prefer them to look a lot less homogenous. And surely this clipped look has a lot more to do with being able to fit the same amount of leek into the same type of packaging to ensure ease of transport, rather than what the customer demands in regards to appearance?