People in farming - Cauliflower - from farm to fork 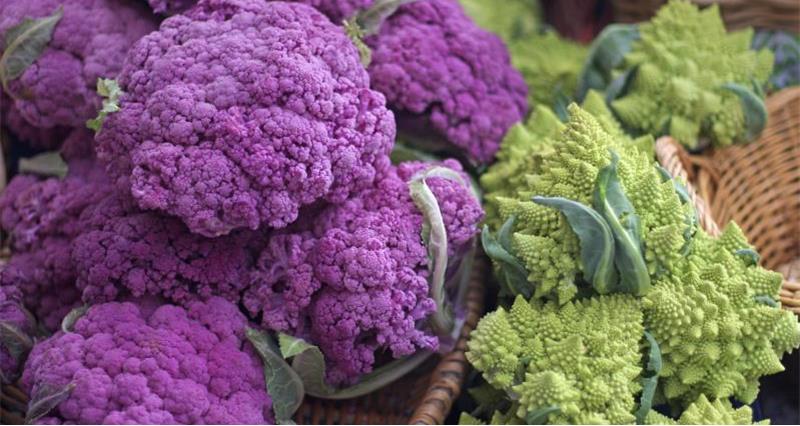 Lincolnshire-based Wrangler Growers specialises in brassicas (cauliflower, broccoli and cabbages), producing 20 to 30 varieties of cauliflower, each of which prefer different conditions and mature at different times of the year.

Most of Wrangler Growers' produce is used as an ingredient in ready meals. Cauliflowers are harvested by hand by a team of pickers and checked for contaminates and insects before being sent off to supermarkets and retailers.

“We plant cauliflowers all through the year," grower Richard Leggate explains. "You start by drilling the seeds into a tray, and then they’re grown in a greenhouse so they’re all uniform. They’re then taken out of the greenhouses once they reach about 10cm and replanted out in the fields using a mixture of manual labour and machinery.” 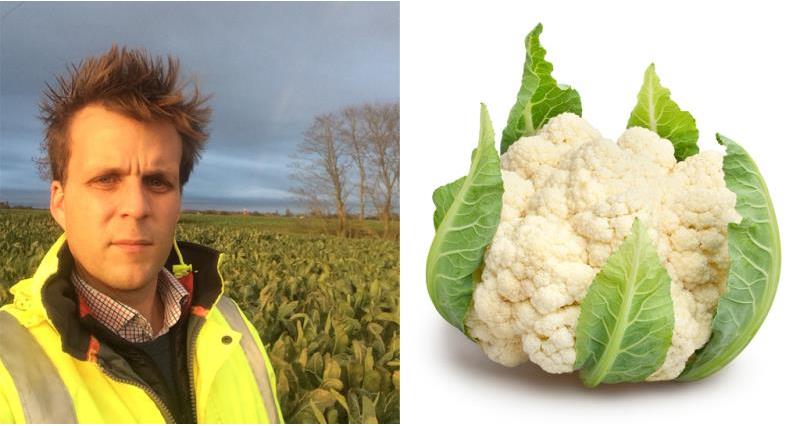 Cauliflowers that are planted in the winter when there’s less light require a longer period in the greenhouses before being brought outside.

“Moisture is important when they’re small plants," Richard says. "If you get a dry spell when they’ve just been planted that can then affect the harvest date later on as it stunts their growth.

“The market for cauliflower did seem to drop off, but recently people are trying out new uses," he says. "A lot of chefs are using healthier foods now and dishes featuring cauli-rice (finely grated cauliflower) have given us a boost.”

Cauliflower can be used in all kinds of creative ways, but will always be popular with a classic cheese sauce. As autumn sets in, why not give this combination a new spin with this cauliflower and cheese soup from our Countryside Kitchen recipe book.

5 reasons why British lamb is best