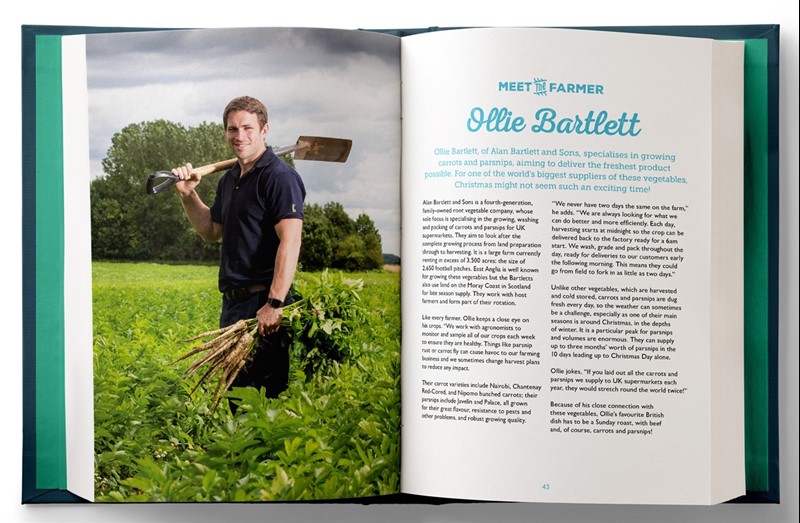 It highlights the importance of provenance and what makes the book truly special is the stories from the farmers who grow the raw ingredients used in the recipes.

Sixth generation farmer Tom switched a career in the film industry for the family farm in North Cambridgeshire in May 2015. He grows cereal crops for both us and overwintering birds.

Ross and Joe Davenport farm alongside their parents Mary and Michael in Lincolnshire where their 70-strong herd of Friesian cattle produces milk for their own brand of cheese, Cote Hill.

Not many farmers can claim to be in the Guinness Book of World Records, but James Smith, from Kent, made the cut when he and his team grew the world’s heaviest apple in 1997.

British agriculture is so important and needs to be kept alive,” says Sophie, who is the third generation of her family to work on Alexander & Angell (Farms) Ltd in Gloucestershire where they rear poultry and pigs. 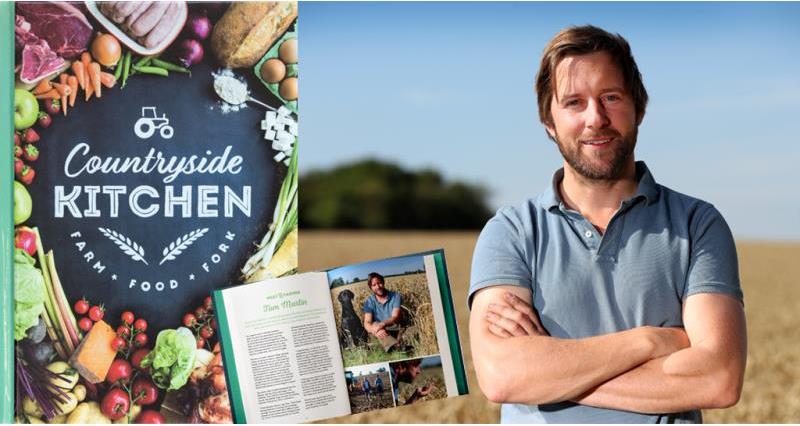 Moving from a career in filming to a career in farming may sound like a strange jump, but when you’re the sixth generation of your family to farm, it would be a pity if you didn’t at least give it a go.

Tom now works with his dad, George, and their minimum tillage farm grows wheat, barley, rapeseed, linseed and, more recently, canary grass, mustard and sunflowers. For the uninitiated, minimum tillage is a farming practice where soil is disturbed as little as necessary for successful crop production.

A combination of mustard, sunflowers, linseed and their neighbour’s spring peas help Tom and George produce their own cover crops too, which helps to improve the soil’s structure.

“I farm because I love it and I keep farming because it’s exciting, the challenges are huge, because every day is different and because no one knows what's coming around the corner."

"I love being outside," Tom says. "I would definitely describe myself as a conservation farmer. I believe that the natural world around us is one of our greatest gifts and stewarding the land is the highest calling. One of my favourite areas on the farm is our 'overwintering bird' and 'butterfly and bee' areas planted with crop mixes. One of my proudest achievements is seeing the wildlife that is thriving on the farm."

Next time you’re whipping up a cake or a loaf of bread in your kitchen, just think that the flour may have started life on Tom’s farm. 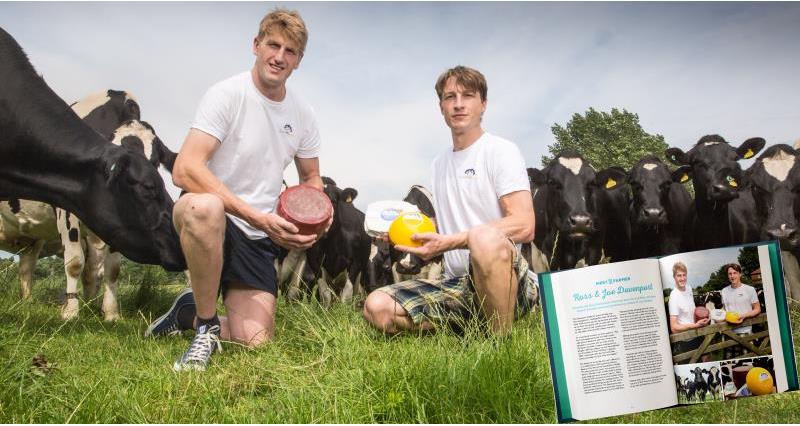 It’s a family affair for Ross and Joe, who farm alongside their parents Mary and Michael in Lincolnshire.

The Davenports' 70-strong herd of Friesian cattle produces milk for their brand of cheese, Cote Hill, which was first established to combat the poor returns the family was getting for their milk alone.
"The farm had always produced very high-quality milk but we needed to add more value so we decided to use some of it to make cheese" Ross says. "My father attended a cheese-making course, bought a 200-litre cheese vat and we produced our first batch of Cote Hill Blue in January 2005. I now look after the herd with him while my mother and Joe make the cheese.”
Milking starts early in the morning, pumped directly from the parlour into the cheese rooms next door. Three vats hold 1,000 litres in total. If cheese has been made the previous day, that batch is salted by hand, and the cheese moulds are washed and sterilised.
“We joke that 70% of cheese-making is washing up,” Ross says. “Making cheese, especially from our milk, is such a rewarding and fascinating process. The fact that we see the cheeses stacked up at the end of the day, knowing that just a few hours ago it was just milk, still amazes me. No two days are the same as there is always some tinkering to the process to make great tasting cheese.” 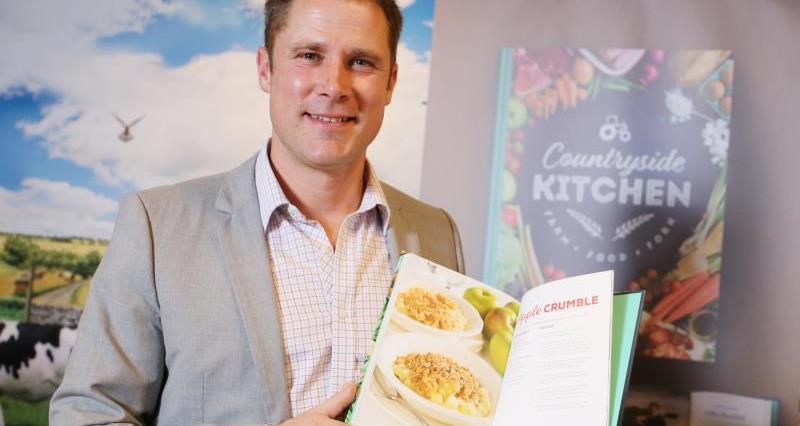 Not many farmers can claim to be in the Guinness Book of World Records, but James Smith, from Kent, made the cut when he and his team grew the world’s heaviest apple in 1997.

Although apples are mainly the name of the game for fifth-generation farmer James (varieties grown on his farm include Gala, Braeburn, Cox, Bramley, Kentish Kiss and Red Windsor), he also grows Conference pears and asparagus.
And if that has whetted your appetite for some British fruit, make sure your check out the Apple Crumble recipe on page 203 of Countryside Kitchen! 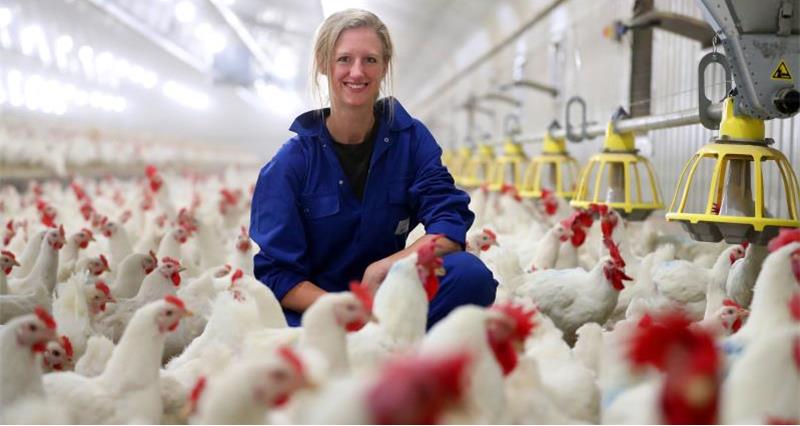 British agriculture is so important and needs to be kept alive,” says Sophie, who is the third generation of her family to work on Alexander & Angell (Farms) Ltd in Gloucestershire where they rear poultry and pigs.

Currently, the enterprise is home to 81,000 broiler breeders, which are the parent stock of the chickens which become the meat we see on supermarket shelves.

Sophie is learning on the job as she’s beginning to take over the reins of the business and really wants to get people engaged with the industry.

She says: “I’m really interested in teaching others about agriculture and showing people what we do and I liked participating in Open Farm Sunday.”

Held each year in June, Open Farm Sunday sees farmers across the UK open their gates so the public can see where the food they eat comes from.

To cook chicken perfectly, have a look at Countryside Kitchen’s recipe for Chicken Korma on page 187. 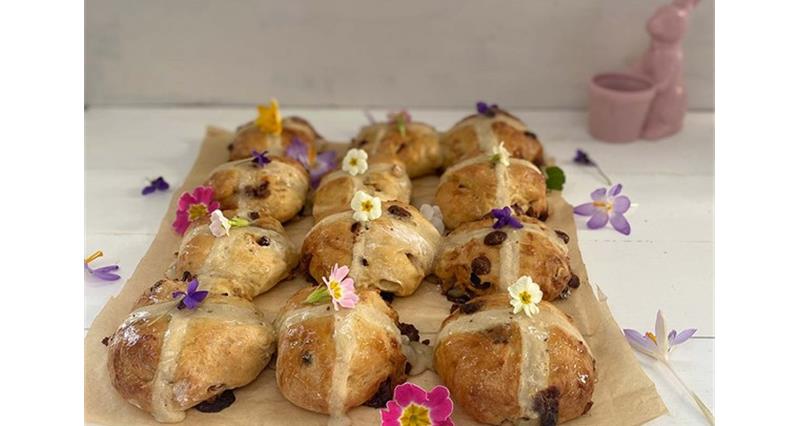 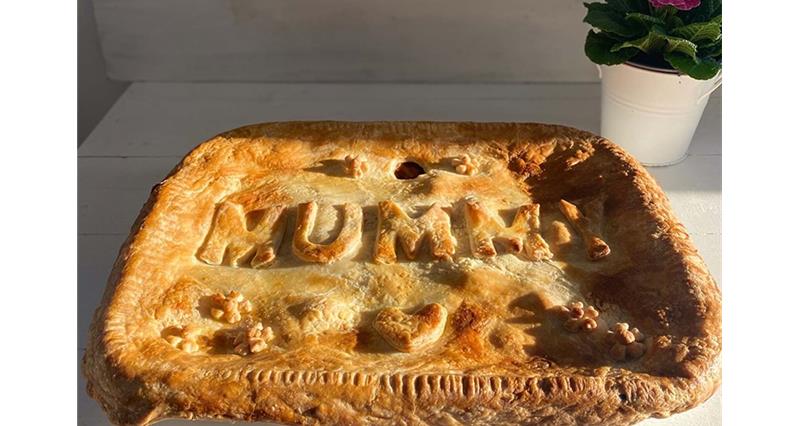 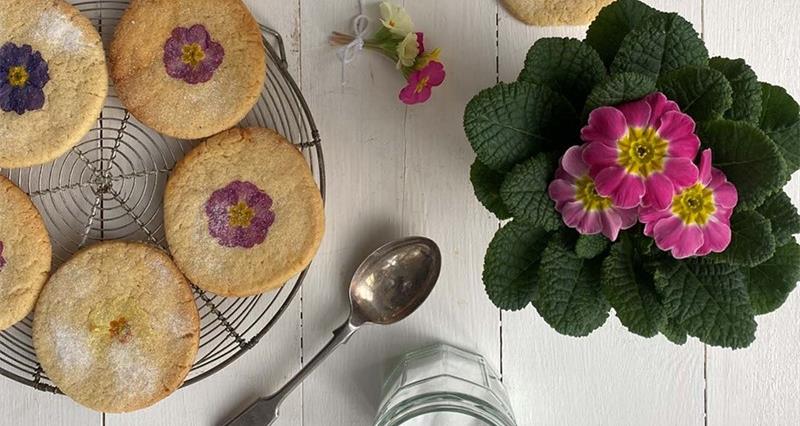