Sophie Hope returned to her family farm in Gloucestershire in 2013, after studying a masters degree at the Royal Agricultural College.

In her early thirties and mother to a 13-month-old son, Sophie Hope is the third generation of her family to work in their poultry and pig farming business, after her father and grandfather.

"We have 81,000 broiler breeders on three farms,” she says. “Broiler breeders are the parent stock of the meat bird you buy, so we have both pullets (female chickens) and cockerels on farm, producing fertile hatching eggs, delivering 12 million broilers a year.”

Chicken duties start at 6am, checking for health, feed, water, ventilation, fresh shavings for bedding, and correct weight gain. Any eggs laid on the floor are picked up. Eggs are mainly laid in the dark in nest boxes running down the centre of the barns. These roll onto a conveyor belt, and are collected and packed onto trays in a central control room.

“British agriculture is so important and needs to be kept alive. I’m really interested in teaching others about agriculture and showing people what we do,” she says. “I liked participating in Open Farm Sunday – we have a public viewing room on one of our poultry farms.”

Support farmers like Sophie by looking for the Red Tractor logo when buying chicken and other British produce.

I am very much impressed by what you are doing.

That is a wonderful job you are doing, very much impressed as well.

Well done i am very much impressed 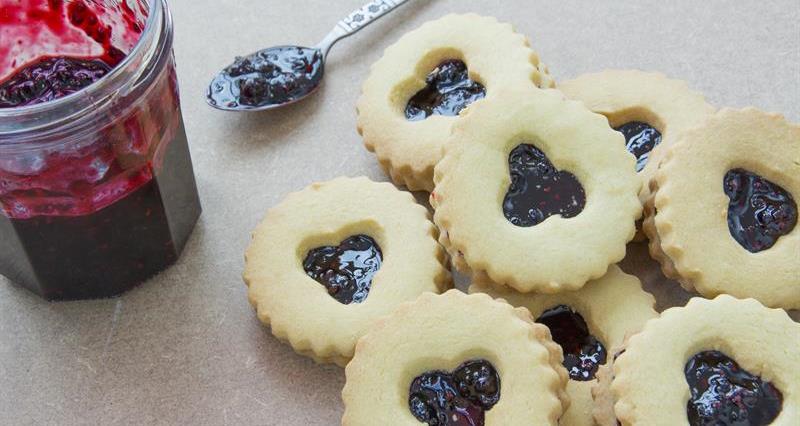 Five foodie treats for your Valentine 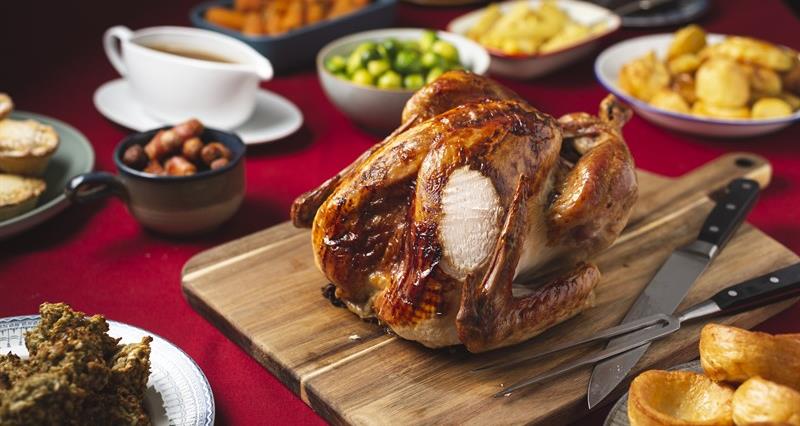 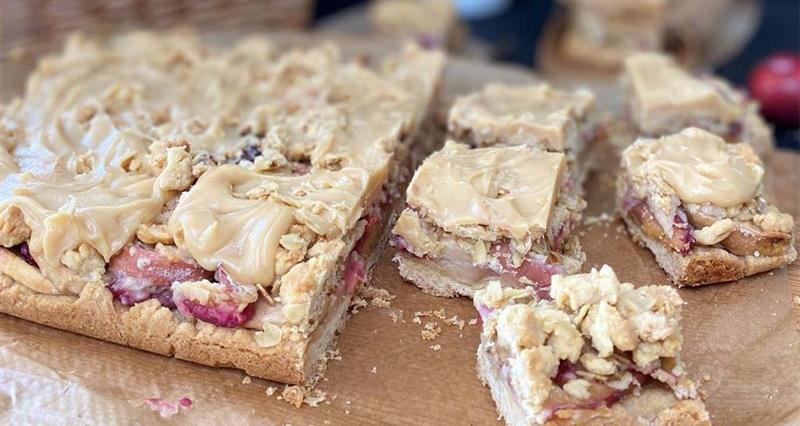