People in farming - Find out all about British dairy calving I am a third generation dairy farmer and farm alongside my father and uncle on 800 acres in Glamorgan. Dairy farming is in my blood. We currently have 90 Holstein Friesians and 90 Dairy Shorthorn, which is a rare native brown and breed that was very popular pre-World War 2.

We tend to have 15 new born calves each month and calve all year round. We rarely have to assist with calving, maybe 8 – 10 cases a year. Once the cow goes into labour she is monitored all the time, but we only interfere if we feel it is necessary and the cow is in distress. Once the calf is born its mum is given a bucket of warm water to drink as she’s usually really thirsty. The calf is licked off although not all cows do this and given a bottle of colostrum to get much needed nutrients into it immediately. If it’s winter a coat is put on the calf to keep it warm as understandably they feel the cold. We aim to give the calf 3 litres of rich colostrum milk in its first six hours of life so it has the right protection.  Due to a young calf’s vulnerability it is essential to ensure they get the colostrum they need early on, a farmer’s intervention is required to ensure the calf isn’t sucking futilely and getting weaker rather than gaining strength in those early hours.

The instinct of a young calf is to lie down and hide, to keep the calf safe we put them into a single pen in a shed next to the main cowshed, where other calves are housed. They stay in a single pen for their first week before moving into a small group of similarly aged calves to learn to be part of a herd and socialise. The calf drinks its mother’s milk for the first week then herd milk until it is weaned at approximately 8 weeks, their milk is always served warm. The calf is fed twice a day.

Meanwhile the cow, once it has had a much needed warm drink is fed with a hay based diet of maize and silage before being milked after about 12 hours. The milk which contains the valuable colostrum is saved for new born calves and their milk is given to their calf for a week before the normal milking regime recommences. The cow enjoys being milked after birth to have the pressure taken off their udder after the sudden milk flush of calving.

Both bull and heifer calves are treated the same way in their first weeks of life. Young calves are vulnerable, to bugs and infection but also to adult cows, who due to their clumsiness can without intention lie on them and can sadly pass on infections, which adult cows have built resilience to. Even a simple stomach upset can kill a young calf, this is one of the reasons the calves are housed separately after birth.

Our husbandry practices have been developed over many years, taking account of our experiences and ensuring the needs of the cows and their calves are met.  Our calves have a warm, safe and social environment in their early weeks of life with individual care. 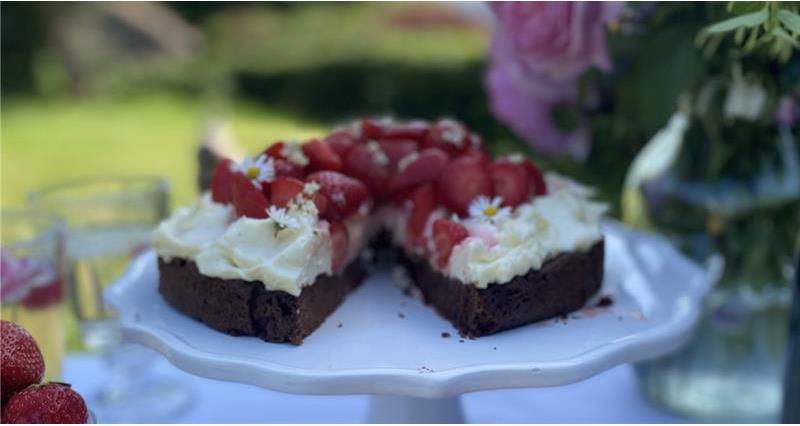 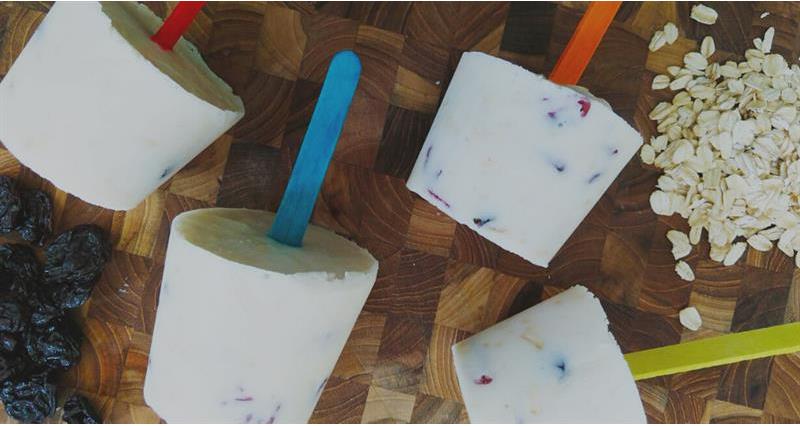