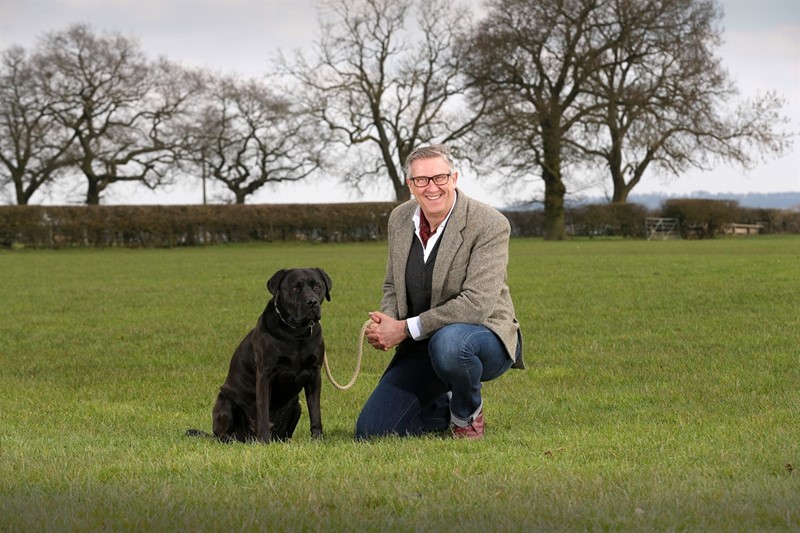 I was a Special Constable, once upon a time. I did a stint of seven years with Northamptonshire Police. Not a lot of people know that – not that it’s a secret, but it rarely crops up in conversation. The ‘specials’ are the voluntary branch of the police service. In return for offering to do a tricky job to the best of their ability for zero pay, officers receive full training, a rather snazzy uniform and – perhaps more importantly – a view of a world that’s rarely glimpsed in most of our day-to-day lives.

The training – every weekend for several weeks – was thorough. It involved, among other things, learning definitions of laws we’d be using most frequently. Take theft, for example. Even after many years, I can still trot it out word for word. An offence occurs when a person

“…dishonestly appropriates property belonging to another with the intention of permanently depriving the other of it”.

‘Property’ isn’t as straightforward as it seems. Electricity, for example, isn’t property. If your next-door neighbour has tapped into your electric supply to run hydroponic heat lamps for his cannabis plants 24/7, there’s an obscure offence for that involves ‘abstracting electricity’ (quite apart from the other, more obvious offence!). Dogs, on the other hand, have always been classed as property, and so are lumped under the Theft Act.

Much has changed since 1968, when the Act came into effect. Since then, the number of dog theft cases has been steadily rising. The pandemic didn’t help. – with 2,000 dogs reported stolen in 2020. With the massive rise in the price of puppies came organised gangs of dog thieves. I’ve heard criminal organisations have been turning away from drug trafficking to dog theft, essentially because there’s a lot of money in it (like dealing drugs), but the penalties are laughably lenient (unlike drugs). The maximum term for offences under the Theft Act is seven years, but ministers report there’s little evidence of it ever being used.

Classifying dogs as property takes no account of the emotional turmoil dog owners are dropped into when they become victims of this crime. Having a family pet taken away – never knowing where they are, if they are safe or even alive – is always much more upsetting than losing, say, your wallet. Plus, your wallet isn’t a sentient being. For many, especially the elderly or those who live alone, a dog is their ticket to emotional and mental wellbeing, a reason to get up in the morning. ‘Member of the family’ doesn’t begin to cover it.

Punishment only happens at the end of a long process. First, you must catch a dog thief – and therein lies a much bigger problem. According to Kennel Club research published in July this year, a staggering 98% of cases don’t lead to an offender being charged. So, what’s the message to would-be dog thieves? “It’s easy and lucrative, you’ll almost certainly never get caught, and, if you do, they’ll let you off lightly”.

There is some light at the end of the tunnel, at least. Earlier this year, the government set up a taskforce to look at the issue. The taskforce – comprising government officials, police, prosecutors, and local authorities – took evidence from animal welfare groups, campaigners, and academics. One of the recommendations is to create a new law of pet abduction (maximum sentence currently unspecified). There are a range of other issues aimed at microchip identification processes and communication strategies to ‘reduce the fear of crime’ too. Now there’s a politician’s solution if ever there was one! Surely the best way to reduce the fear is to reduce crime as the root cause, no…? D’ya think?

The good intentions are undoubtedly there, but it needs to turn into concrete action, and soon. So far so good, but it takes more than words to turn a tide.

Graeme Hall is recognised as one of Britain's top dog trainers, has a best-selling book All Dogs Great and Small and is the presenter of Channel 5's Dogs Behaving (very) Badly 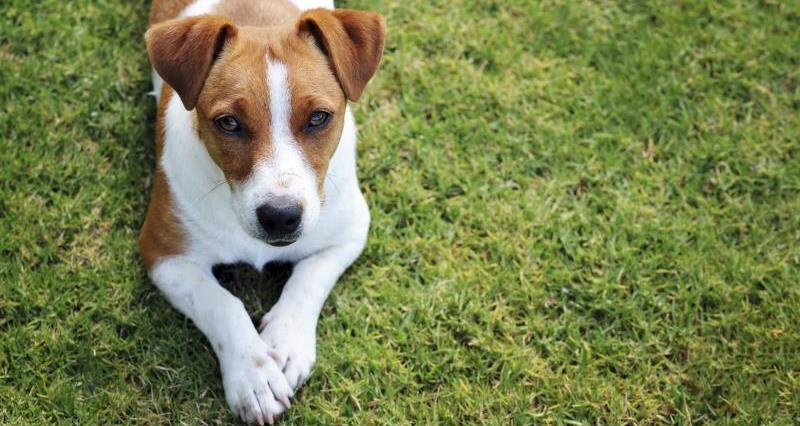 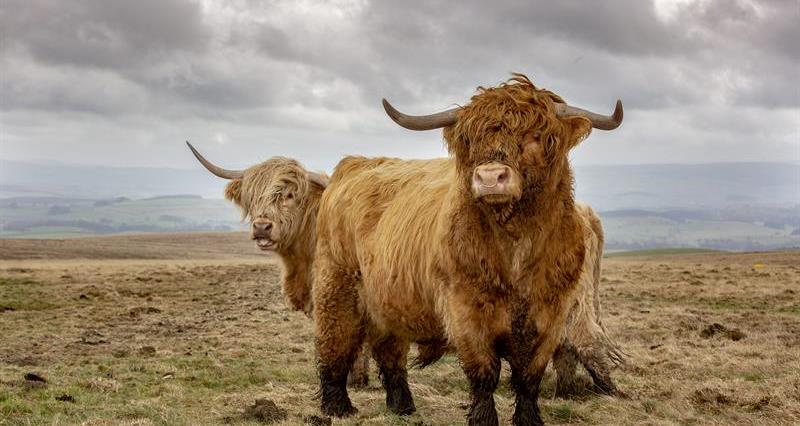