Hobbies and leisure - Food and cooking - The British cheese industry 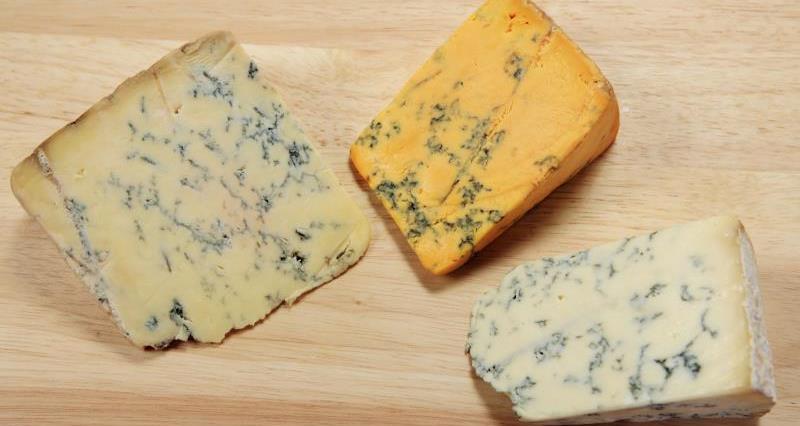 There are more than 700 named British cheeses produced in the UK. From Cheddar to Cheshire, Brie to Stilton, there are very few cheeses that are not made within the British Isles.

Cheese is bought by 98% of UK households, with the average Brit eating 30g a day. This may sound like a considerable amount, but our friends over in France, Italy and Greece all eat roughly twice as much cheese per person as we do.

The most popular cheese in the UK is cheddar, which accounts for 55% of sales. It’s named after the Cheddar Gorge caves in Somerset where it used to be stored to ripen. The second favourite cheese is mozzarella, which is traditionally made from buffalo milk, however nowadays it’s most commonly made from cow’s milk. Cheese can also be made from sheep and goat milk.

It takes 10 litres of milk to make 1kg of hard cheese. There’s a basic four-step process to making which consists of curdling, draining, pressing and ripening. To start, the milk is separated into curds and whey, the curd is the lumpy bit which goes on to make the cheese. The whey is the liquid by-product which can be used to make other things such as nutritional supplements or additives in animal feeds. Some cheeses are stored for a year or more to ripen before they are ready to eat.

The UK cheese export market is worth £675 million. 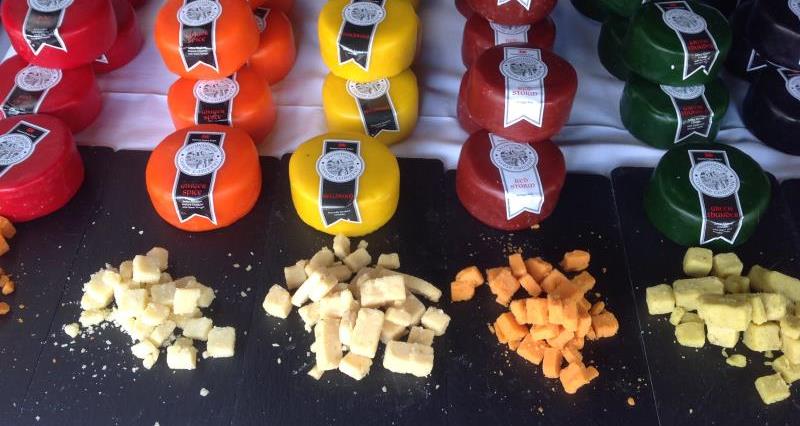 Cheeses from the Snowdonia Cheese Company

So how did we discover that we could make cheese from milk? Well, the origins are unclear, but experts think it dates back to around 7,000 BC from the Middle East. The Romans then developed and improved the original cheese-making process and spread their expertise throughout Europe. Little changed until the Middle Ages, when European monasteries revived the practice of cheese making. Monks are credited with developing milder-tasting cheeses such as brie and camembert.

Not only is cheese delicious, it’s versatile too. It’s one of very few ingredients that can be eaten at any meal of the day as a starter, main or dessert. It also boasts a variety of health benefits. It's a source of protein, which is needed for the development of bones, and B12, which contributes to red blood formation. A matchbox-sized piece of cheese provides a third of an adult’s daily requirement for calcium.

So not only is this age-old food delicious, versatile, long-lasting and a true craft to make, it’s also packed full of nutritional goodness.

Shin of beef, leek and potato pie with cheese pastry