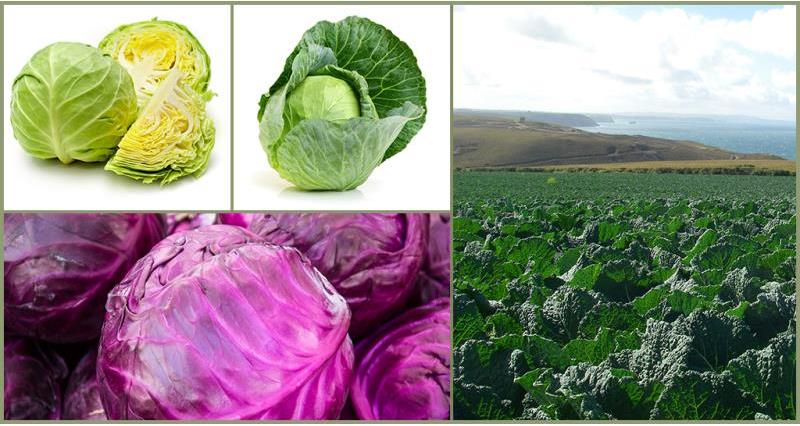 Never really out of season, the cabbage has never fallen out of favour either, as Molly Chenery discovers.

A close relation to cauliflower and broccoli, cabbage is a popular vegetable in the UK. In fact ‘the cabbage soup diet’ took the public by storm back in the eighties’ where participants ate nothing other than cabbage soup for a week in order to lose weight.

This may sound extreme, but the greens are packed full of healthy goodness. 100g of cabbage contains just 50 calories and 150% of your daily recommended vitamin C.

The leafy greens are also full of vitamin K, fibre and iron, help digestion and reduce the likelihood of diseases such as colon cancer.

The round heads of the cabbage vary in size from 0.5 to 4kg in weight. They prefer long, sunlit days and so tend to grow larger in the summer in the northern hemisphere.

The popularity of cabbages is undisputed; in 2014 the total British production was 283,000 million tonnes and globally, the figure was 71.8 million tonnes.

Cabbages are in season all year round and have been in England since the 14th century. They were the staple of the British diet in the high Middle Ages, from the poor right through to the wealthy, cabbages were a common occurrence on the plate.

In 1360, cabbage seeds featured on the seed list of purchases for the use of King John II of France when captive in England.

But one cabbage is not exactly like another as there are different varieties available, including green, red, savoy
and Napa. Green and red cabbages, with their large, smooth, spherical heads, are identical other than in colour. Savoy cabbages are looser, with crinkly leaves; they are tender and milder in flavour compared to green cabbages.

Napa cabbages are common in Asian cuisine, again milder in taste they have pale, oblong leaves.

Once planted, cabbages take 70 to 120 days to reach maturity, depending on the variety. They are then harvested by cutting at the stem and removing the outer leaves. This is if they have managed to avoid the multitude of pests that enjoy a cabbage snack such as aphids and maggots.

Cabbages are the perfect partner to many ingredients but they’re particularly tasty paired with foods such as bacon, mushrooms, mustard, turkey and fennel. 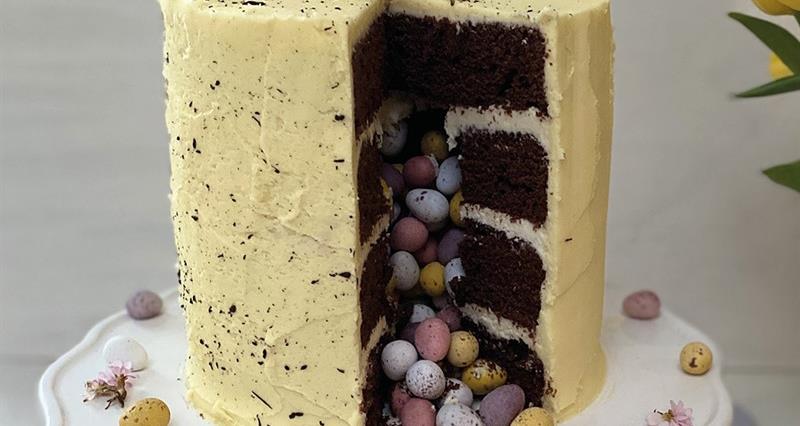