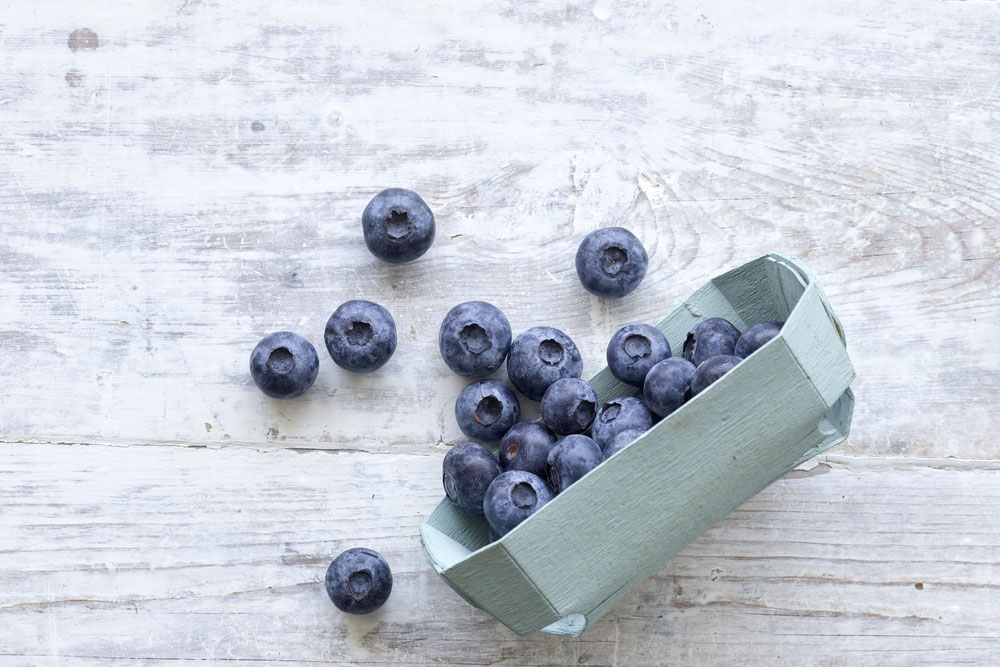 The British blueberry season is now in full swing, with shoppers spending just over £400m on blueberries in the UK. More than 41,000 tonnes of blueberries were sold between June 2018 and June 2019. But what are the benefits of eating British blueberries, and can they help us to age well?

A new collection of articles published in The Journal of Gerontology (the study of the aging process) have revealed how blueberries can help us to age well as they rank as one of the best fruits for their antioxidant activity.

The studies show that consuming blueberries has been linked to reducing oxidative stress, a process strongly linked to ageing-related diseases.

As we get older, the risk of certain age-related diseases rises. These include Alzheimer’s disease, arthritis, cancer, cardiovascular disease, cataracts, hypertension and type 2 diabetes. Globally, we're an ageing population. In 2015 there were 901 million people aged 60 years and over globally, and by 2050 this is predicted to surge to 2.1 billion or one-fifth (21.3%) of the global population. 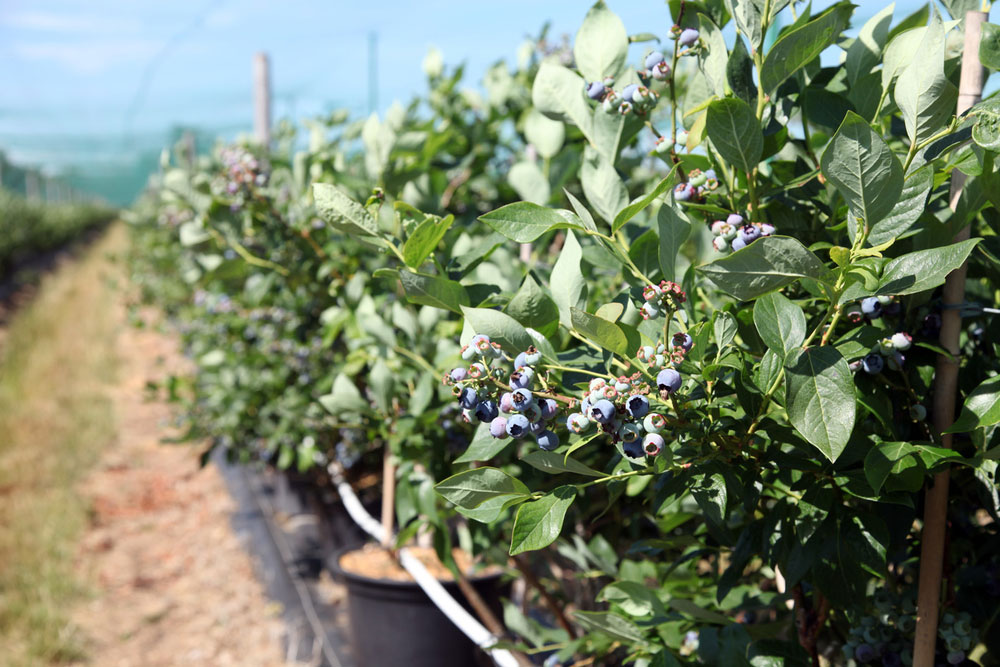 Dr Emma Derbyshire, Public Health Nutritionist and adviser to British Summer Fruits, said: “This is a very interesting collection of work. We know that blueberries are mini nutritional powerhouses providing vitamin C, calcium, potassium, magnesium, folate and manganese, as well as anthocyanins and a diverse range of polyphenolic compounds such as quercetin, so it makes good sense to eat them regularly as we age.

“Since the 1990s, research relating to blueberries and their health benefits has grown exponentially.” 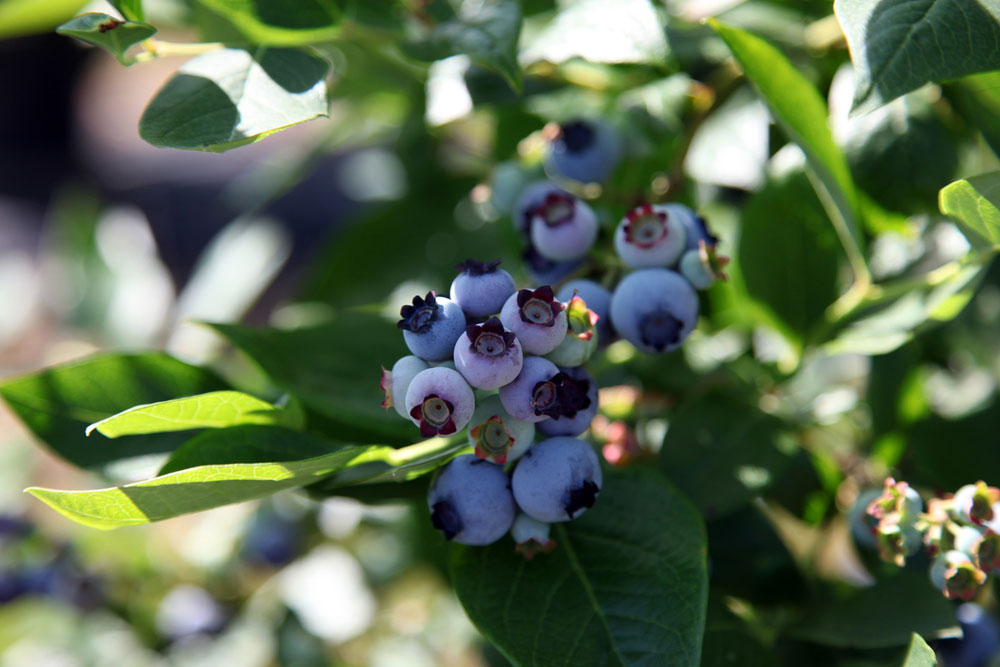 Do you love British berries? Get more berry facts at Love Fresh Berries