1. In which year was the Magna Carta signed?
(1215)
2. Who was Henry VIII’s last wife?
(Catherine Parr)
3. In which year was social media platform Twitter launched?
(2006)
4. In 1592, who called rival dramatist William Shakespeare “an upstart crow”?
(Robert Greene)
5. Whose body was exhumed from Westminster Abbey two years after his death, to be ‘executed’ for treason?
(Oliver Cromwell)
6. Which British TV channel first started broadcasting in 1982?
(Channel 4)
7. Where did the Great Fire of London begin, on 2 September 1666?
(in Thomas Farriner’s bakery on Pudding Lane)
8. After Neil Armstrong and Buzz Aldrin, who was the third astronaut involved in the Apollo 11 mission that landed on the moon?
(Michael Collins)

1. Which three UK mountains comprise the Three Peaks challenge?
(Ben Nevis, Snowdon, Scafell Pike)
2. Which UK city is further west – Bristol or Edinburgh?
(Edinburgh)
3. What colour is found on 75% of the world’s flags?
(Red)
4. What’s the capital of Vietnam?
(Hanoi)
5. Which European country has the most World Heritage sites?
(Italy)
6. Which country has the longest coastline in the world?
(Canada)
7. What is the name of the world’s first national park, established in 1872?
(Yellowstone)

1. In which year did the Beatles split up?
(1970)
2. Which composer wrote the soundtracks to The Lion King, Inception and Pirates of the Caribbean?
(Hans Zimmer)
3. What is the best-selling novel of all time?
(Don Quixote)
4. Where was artist Frida Kahlo born?
(Mexico)
5. What are the first names of the five Bronte sisters?
(Charlotte, Emily, Anne, Maria, Elizabeth)
6. Who wrote the musical Hamilton?
(Lin Manuel Miranda)
7. What’s the licence plate of the time-travelling DeLorean in Back To The Future?
(OUTATIME)
8. Who painted The Birth of Venus?
(Botticelli)

1. Where is the smallest bone in the human body?
(In the ear)
2. Who discovered penicillin?
(Alexander Fleming)
3. In which century was Sir Isaac Newton born?
(17th – he was born in 1643)
4. What’s the chemical symbol for gold?
(Au)
5. Which is the only continent without an indigenous owl species?
(Antarctica)
6. What type of creature is a barramundi?
(Fish)
7. If you suffered from ophidiophobia, which animal would you be afraid of?
(Snake)
8. Which animal has young known as ‘leverets’?
(Hare)

1. Autumn King, Figaro and St Valery are all varieties of which vegetable?
(Carrot)
2. Grenadine is made from which fruit?
(Pomegranate)
3. How many standard bottles of champagne does a jeroboam contain?
(4)
4. From which plant do we derive vanilla?
(The orchid)
5. Who replaced Sandi Toksvig as host of The Great British Bake Off this year?
(Matt Lucas)
6. What does IPA stand for?
(India Pale Ale)
7. What is added to a croque monsieur to make it a croque madame?
(A fried egg)
8. What’s the difference between a cottage pie and a shepherd’s pie?
(A cottage pie is made with beef mince; a shepherd’s pie is made with lamb mince)

1. How old is new president elect of the United States, Joe Biden?
(77)
2. On what date this year did the World Health Organisation declare COVID-19 to be a pandemic?
(March 11)
3. Which film won Best Picture in the 2020 Oscars?
(Parasite)
4. What is the name of the Netflix documentary about Joe Exotic?
(Tiger King)
5. In the 2020 Brits awards Lewis Capaldi won the Best Single award for which song?
(Someone You Loved)
6. In July, NASA launched a mission to which planet?
(Mars)
7. Boris Johnson and his partner Carrie Symonds had a child this year. What’s his first name?
(Wilfred)
8. Keir Starmer became leader of the Labour party this year. What is his constituency?
(Holborn and St Pancras) 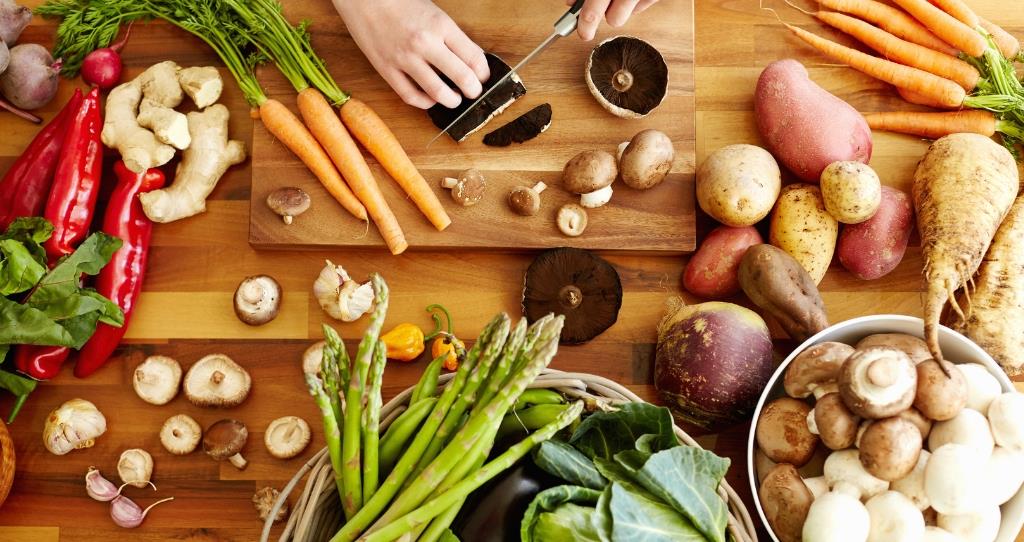 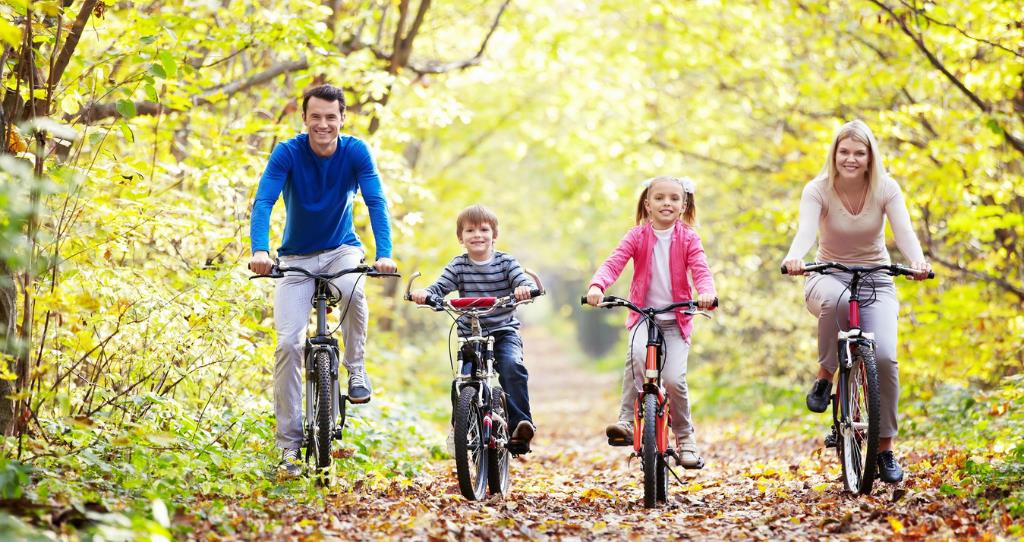 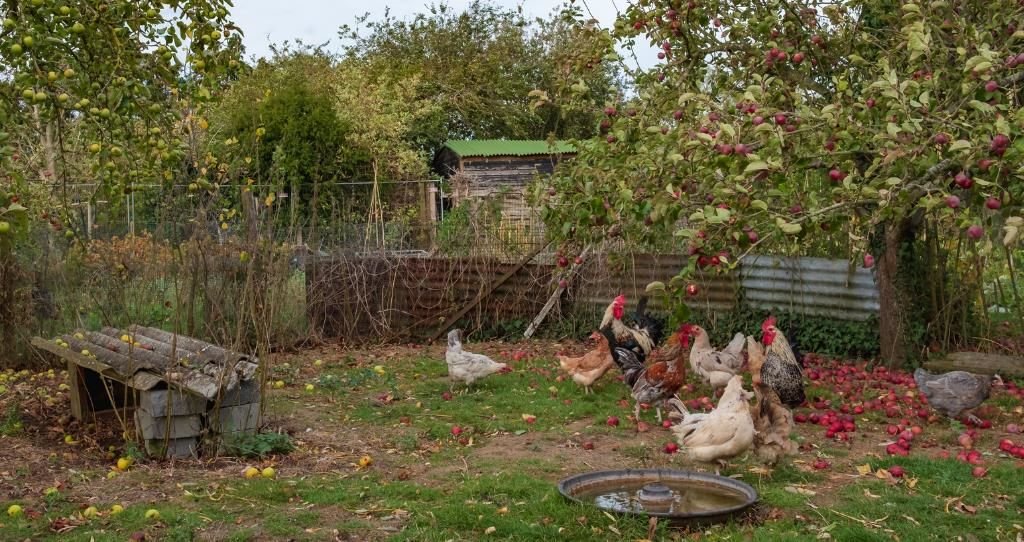 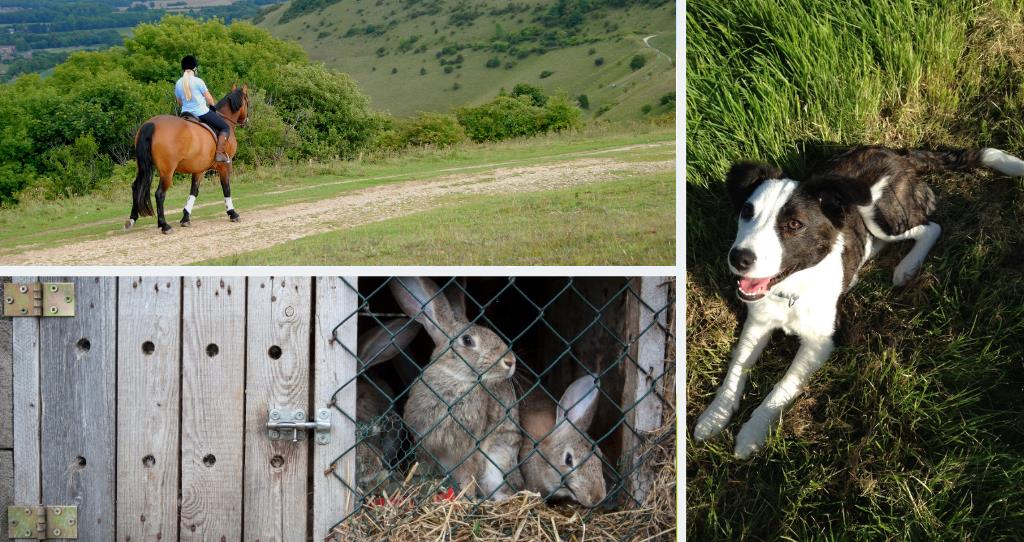 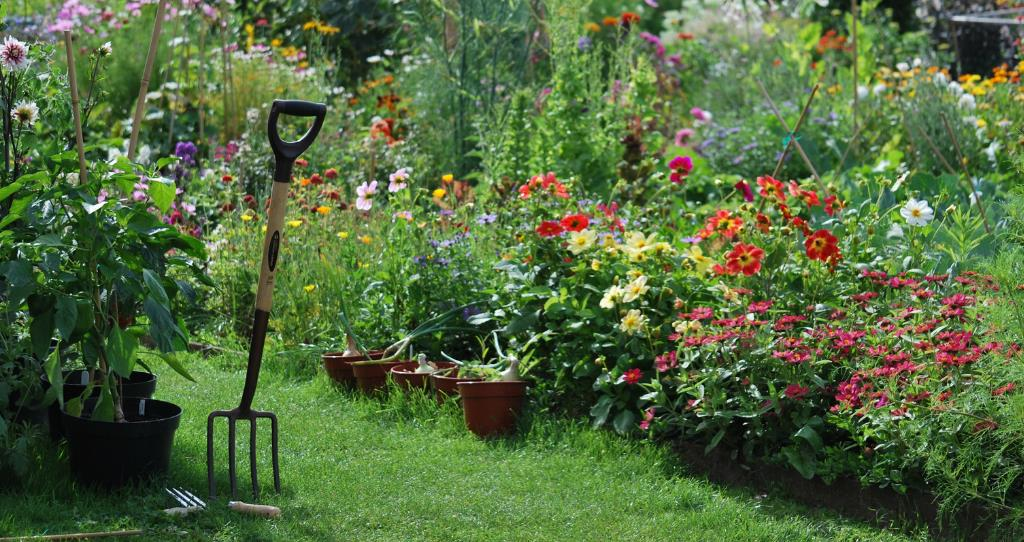