Food and Farming - Protecting the environment - What is renewable energy and how do farmers help to produce it? 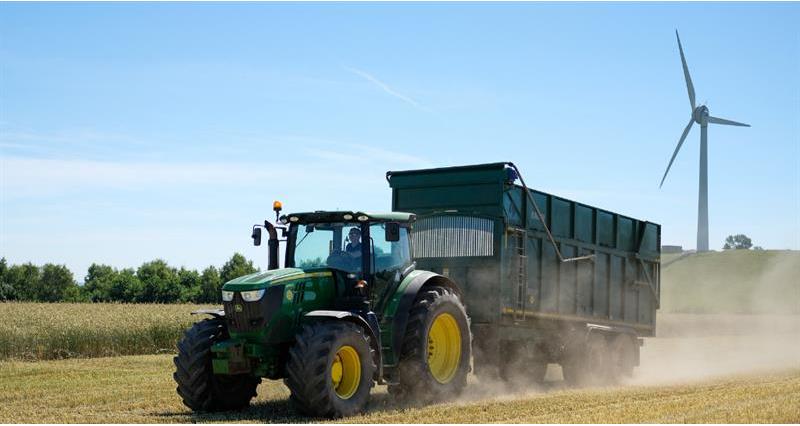 What is renewable energy?

Renewable energy is the name given to energy that is collected from renewable resources, such as sunlight, wind, rain, tides, waves, and geothermal heat, which can be naturally replaced on a human timescale. A human timescale is generally taken to mean roughly a human lifespan, or a little more, (up to a maximum of 100 years). This is in contrast to fossil fuels, which take hundreds of millions of years to form.

What is a fossil fuel?

Fossil fuel is a general term for the buried deposits of organic materials formed from decayed plants and animals that have been converted to oil, coal and natural gas over hundreds of millions of years, through exposure to heat and pressure in the earth's crust. Since the beginning of the Industrial revolution, these deposits have been burned as fuel.

What are the main sources of renewable energy?

Why is renewable energy important?

Fossil fuels are non-renewable. They will eventually run out, becoming too expensive, and it is now clear that they are too environmentally damaging to continue using. Renewable energy provides a wide range of alternative options and reduces our dependence on imported fuels.

Is renewable energy better for the environment?

Why don’t we use renewable energy more?

People and businesses need to have a reliable source of power. If there’s no wind or less sunlight, for example, turbines and solar panels cannot generate as much electricity, although bioenergy can be more easily controlled. Some fossil fuels, such as natural gas, will continue to be used for the medium term to support the integration of intermittent renewable sources of energy.

What are farmers doing to produce renewable energy? 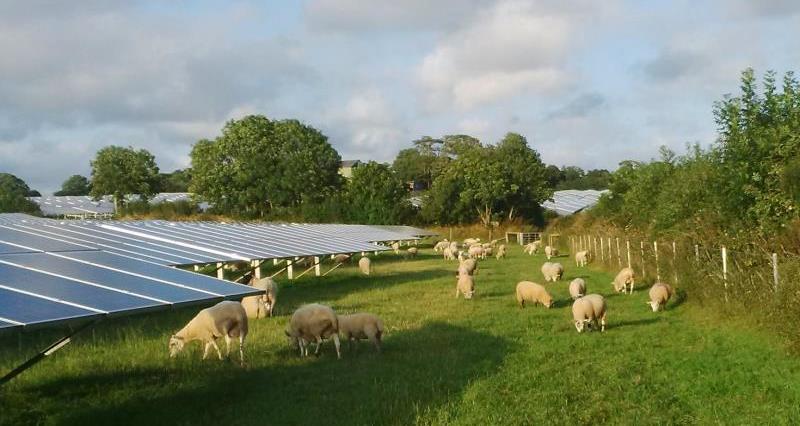 Farmland has been used for both food and energy production for hundreds of years. Today, nearly 40% of farmers and growers are using the sun, wind, farm by-products and energy crops to produce electricity and heat for use on farm.

Two of the most used renewable technologies on British farms are solar PV panels for electricity and heat generation from biomass. 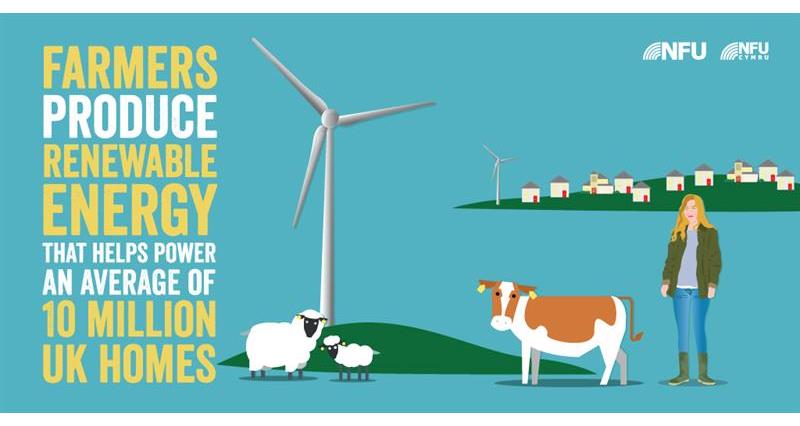 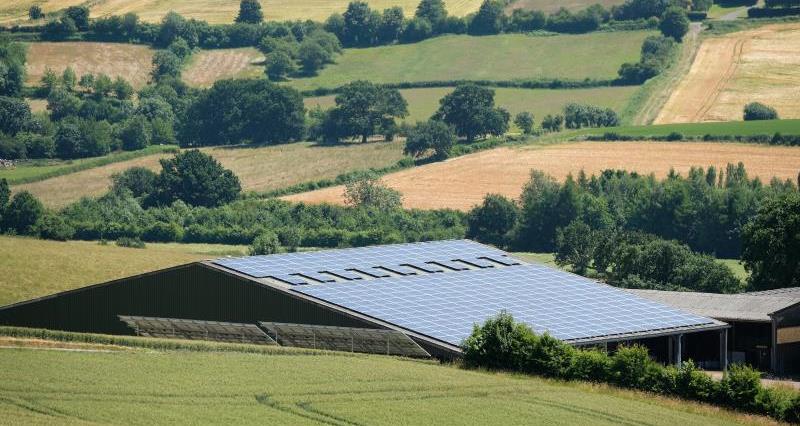 Farmers have a long history of using the sun’s energy to grow and dry crops. The development of solar power technology (often referred to as photovoltaics or solar PV) means light energy can also be captured to produce an electric current.

PV panels or modules can work for a long time (up to 40-50 years) and require very little maintenance. Solar PV is regarded by many experts as one of the most environmentally-friendly renewable energy technologies. 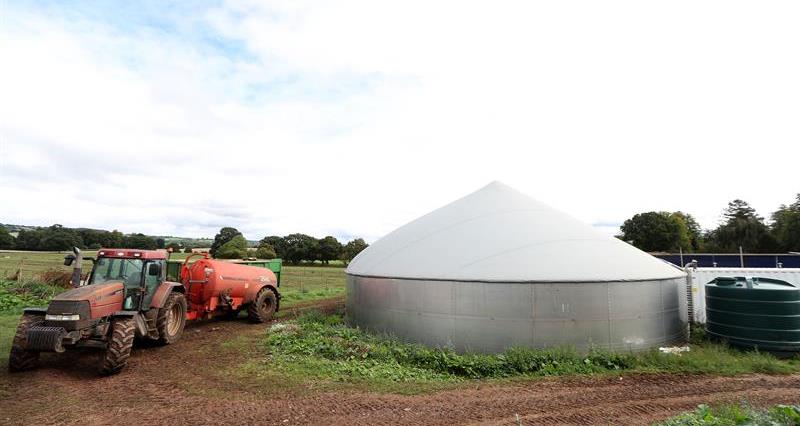 Anaerobic digestion (AD) is the controlled breakdown of organic material in a closed ‘digester’ vessel. Anaerobic means ‘without air’, as opposed to composting, which takes place in the presence of air.

After 20 to 60 days, depending on the configuration and internal temperature of the digester, a methane-rich ‘biogas’ is produced. This gas is used for electricity and heat generation, and may also be upgraded for other applications. Another product of the AD process is an odour-free ‘digestate’ which can be spread on farmland as a fertiliser.

See how farmers are using renewable energy on their farms 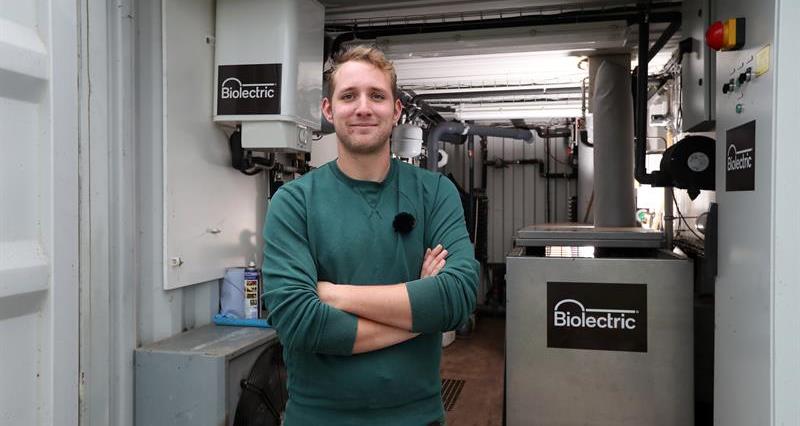 Joel Beckett is a dairy farmer from the West Midlands. On his farm, an anaerobic digestion system is used to process the slurry produced by the dairy cows to provide all the electricity they need for the farm and the business, as well as surplus power that goes back to the national grid.

“Now we’ve got our own source of sustainably produced electricity, we’re using less energy produced by conventional sources,” Joel says. “The solid digestate that remains after the gas has been removed is valuable as well because it’s got a higher availability of nitrogen within it than the slurry had previously. We spread it on the fields and it’s more useful to the crop.”