Food and Farming - Protecting the environment - How do British farmers care for wildlife? 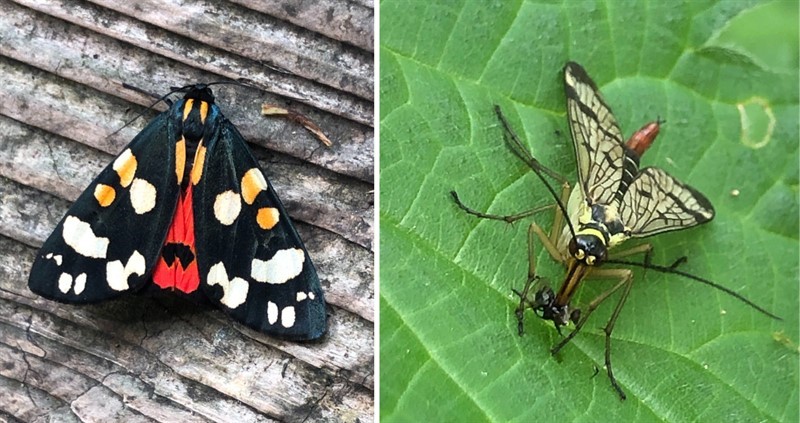 With increasing numbers of endangered and extinct species, British farmers show what they're doing to help care for the planet and wildlife on their farms.

British farmers not only produce our food, but also play a key role in protecting the wonderful wildlife in the great British countryside, in fact, many farmers are members of agri-environment schemes, demonstrating their long-term commitment to environmental management.

Whether it's providing habitats through planting hedgerows and flower margins, managing soil health and landscapes, or providing additional feed for farmland birds, British farmers are proud to champion wildlife.

NFU South Wiltshire chairman, Peter Shallcross, has been farming in Wiltshire since 1995, starting with 300 outdoor pigs on a rented farm before coming home to the family farm that extends to 900 acres with a dairy focus.

Situated in the Nadder Valley, within the Cranborne Chase Area of Outstanding Natural Beauty, Peter's farm hosts a variety of soil types lending themselves to grass growth and some arable crops.

Peter's farm is a part of several Countryside Stewardship (CS) schemes and is also part of an Environmental Land Management (ELMs) test and trial pilot, which help farmers to protect and improve the natural environment.

Peter says: “As part of the CS scheme, the farm boasts a host of wildlife-friendly aspects, including flower and grass margins, beetle banks, rare arable plant margins, hedgerows, and flower meadows along with supplementary feeding for birds, nectar and pollen mixes."

Peter's efforts to cater for wildlife have certainly paid off, with several pairs of lapwings nesting in the ground-nesting bird plot. Peter has also established a dew pond which has provided water to an otherwise dry area, meaning frogs, yellow wagtails and reed buntings now make a regular appearance. 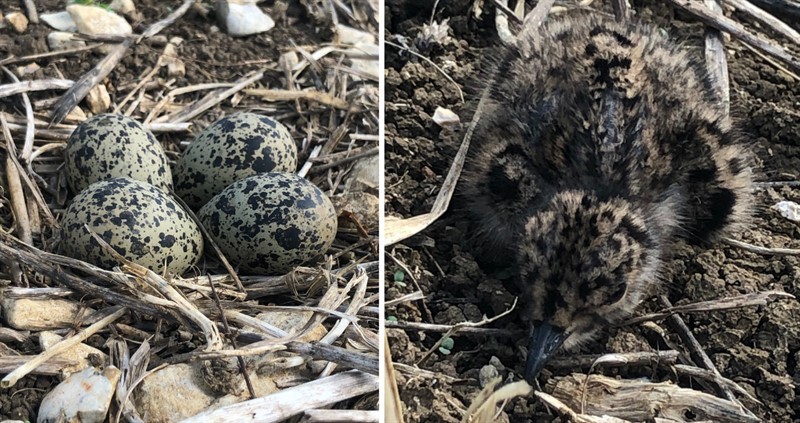 Having a keen interest in butterflies, Peter joined with a group of like-minded people to introduce Dutch elm disease-resistant elm trees back to the landscape, a vital food source for the white-letter hairstreak butterfly. This species declined dramatically in the 1970s when its food plants were reduced by Dutch elm disease, but with work from these groups and individuals, is now recovering in several areas. Peter's farm also welcomes other species of butterfly including the common blue butterfly and small tortoiseshell butterfly. 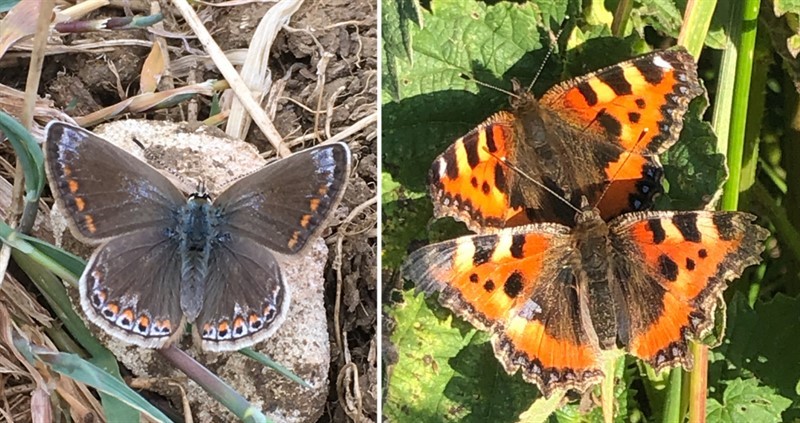 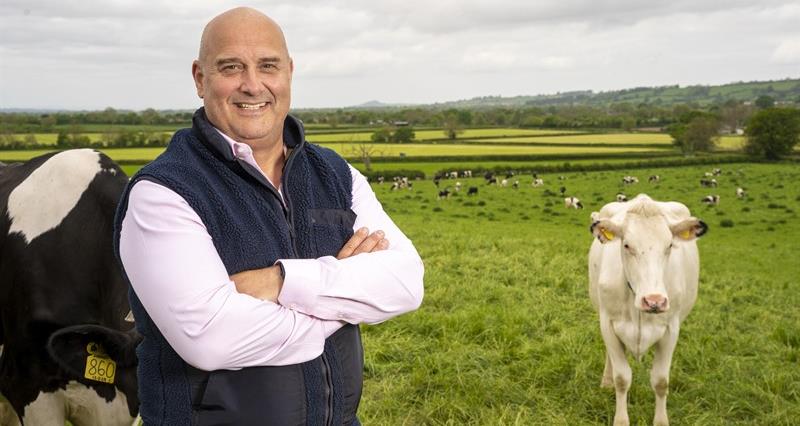