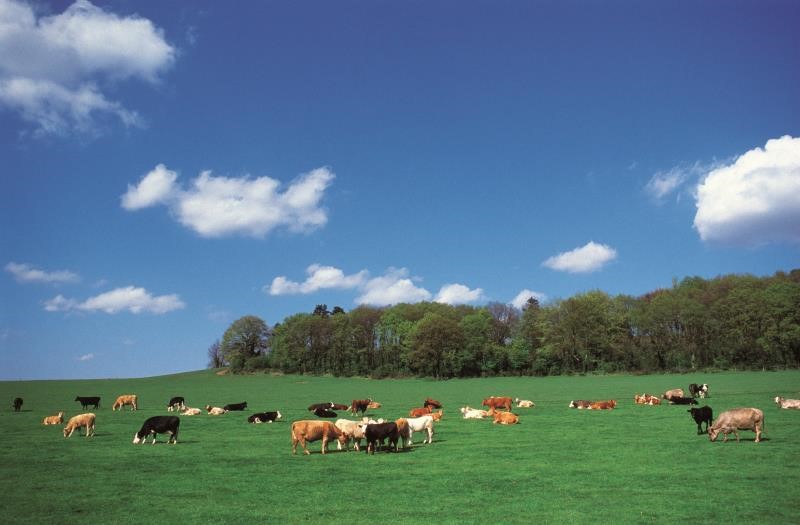 The UK government has agreed in principle to the terms of a crucial trade deal with Australia. Find out why this matters to British farming.

What is the Australia trade deal?

The trade deal with Australia is the first big post-Brexit trade deal negotiated by the UK government that is not a ‘rollover’ of the existing agreements the UK enjoyed as an EU member. It is a symbolic moment for those arguing for the benefits of free trade.

What is the issue of concern?

The UK government has decided to grant tariff-free access to the British market for Australian farmers, phased in over a period of years. If the deal is ratified, beef and sheep meat tariffs (extra charges, similar to a tax, that importers have to pay) will be eliminated after ten years and sugar tariffs eliminated after eight years.

Why is it important to British farmers?

Without the UK government imposing tariffs on imported products in this trade deal, many British farmers – especially those who rear beef cattle and sheep – may not be able to compete because of the differences in economy of scale, production methods and standards.

Granting Australia complete free access to the UK’s market could also set a precedent for other future trade deals. The US, for instance, may demand the same unrestricted access for their beef as has been granted to Australia in any future trade negotiations.

Will this deal compromise the high standards of UK farming?

The government has been very clear that it will not compromise our high standards of animal welfare, environment and food safety in any of its trade deals.

Any substances and practices currently banned in the UK on food safety grounds will currently not be allowed into the UK. So, for example, while hormone-reared beef is produced in Australia it will not be imported into the UK as a result of this deal.

However, there are many other differences in environmental performance and animal welfare between Australia and UK that will not be addressed in this trade deal. For example,

What are we calling for?

Responding to the UK government’s announcement of an agreement in principle, NFU President Minette Batters said: “While details remain very thin on the ground, it appears that the agreement will include important safeguards that attempt to strike a balance between liberalising trade and supporting UK farm businesses, as well as a reasonable time period to allow UK farmers to adjust to the new trading environment.

“We await further details of the agreement to understand whether these safeguards are sufficient, and in particular that they can be deployed effectively should imports rise to an unmanageable level leading to significant market disruption."

A range of UK farming bodies are calling for the government to stand up for British farmers in all its negotiations and adhere to five principles that are of crucial importance to UK food and farming in the negotiations:

What's happening in a field near you?