Above: NFU President Minette Batters takes the opportunity to thank the public for their support with food standards and explains why we're at a pivotal moment and continue to need your help.

We're inviting MPs, farmers, and members of the public to throw their weight behind Back British Farming Day, to celebrate our British food and farming industry.

Now in it's fifth year, this iconic day is an opportunity to celebrate British farming values and highlight its importance to the UK economy. We will be reminding politicians that British food and farming contributes over £120 billion to the UK economy each year and employs four million people.

This year it gives British farmers an opportunity to promote their commitment to high production standards, building on the success of the NFU's food standards campaign, which has been backed by over a million people. Thank you to everyone who got behind the campaign.

This autumn will be a critical time for British food and farming as the Agriculture Bill returns to the House of Commons to be passed into law, and trade negotiations continue with countries across the world. There has never been a more important time to highlight the crucial role farmers play in feeding the nation and caring for the countryside.

Six ways to get involved

Why do we use a wheatsheaf lapel badge?

Our wheatsheaf pin badge is our symbol for Back British Farming Day. In the run up, we send hundreds of the lapel badges to Members of Parliament, asking them to wear them on the day to show their support. Each year, MPs are pictured wearing the badges in the House of Commons during Prime Minister’s Questions.

In our digital version of the badge, we use a green background to represent agriculture and the environment. 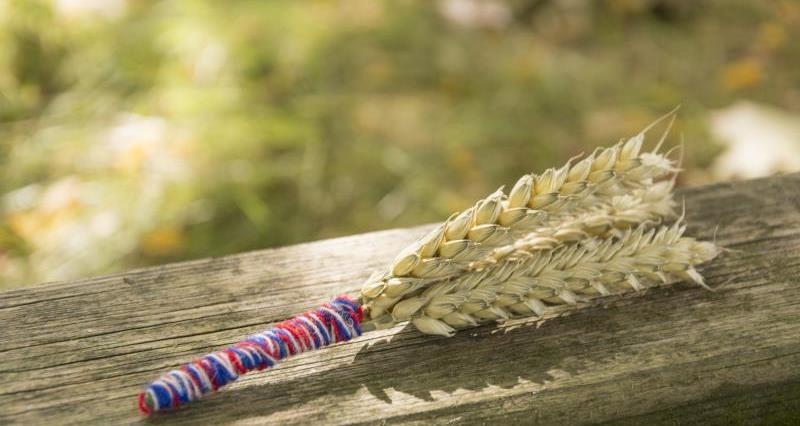 The NFU has produced a new report that outlines why it is so important for MPs to champion British farming values over the coming months. British Farming: Setting the Standard gives examples of British farmers’ high standards in areas such as traceability, animal welfare, plant health and the environment. It makes clear that future trade should celebrate and promote our high standards, rather than undermine them. Click on the report below to read it in full. 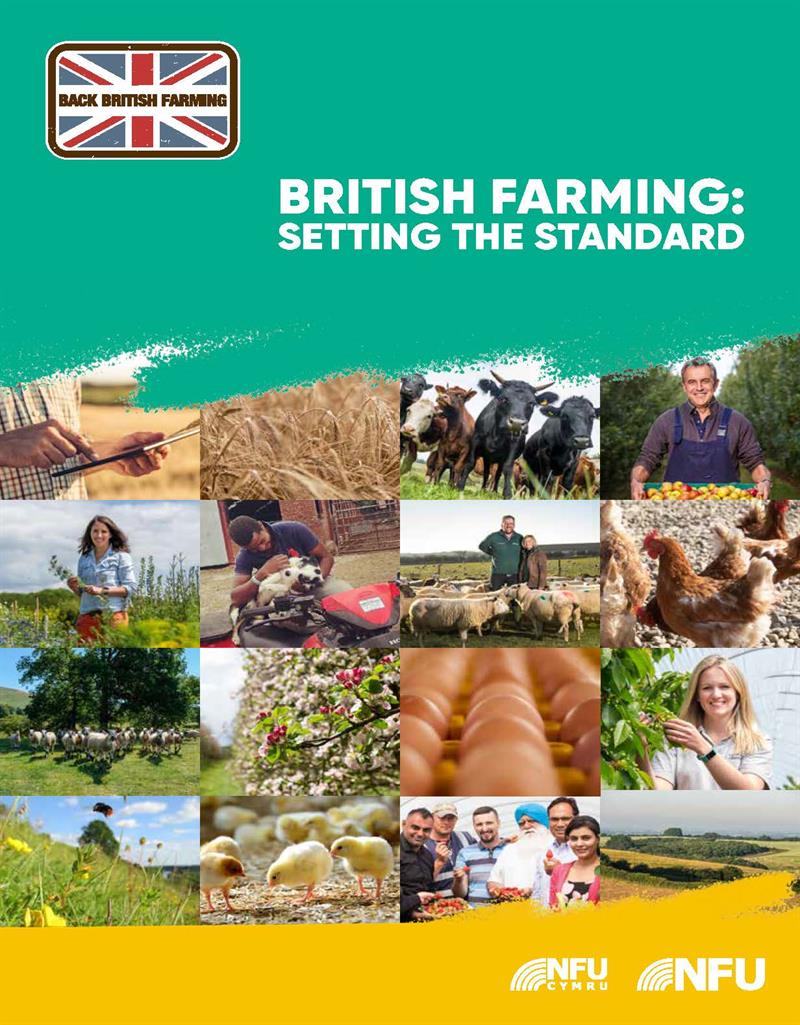 Stay up to date with our food standards campaign by subscribing to our monthly Back British Farming newsletter. Plus, you'll find lots of ways you can back British farmers, get news from our army of food producers and a whole host of seasonal recipes.

Where can we get a wheat-sheaf label badge from? Stay safe all.