We’ve had a busy year spreading the Back British Farming message and celebrating all that British farmers do, in keeping us fed 365 days a year while caring for and protecting our iconic British countryside.

From the Discovery Barn to country shows, to MP receptions, Back British Farming Day and political party conferences, we’ve got a lot to celebrate this year. 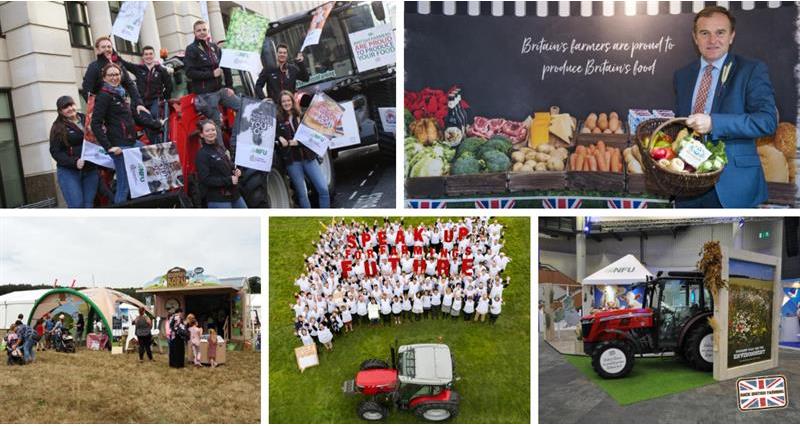 Now at the end of its second year on the road, the NFU Discovery Barn has proved a popular hit this year at country shows and family festivals. Designed to encourage children to learn about farming and where their food comes from, the barn has been present at 37 shows and has been visited by more than 56,000 people.

Annabelle the dairy cow continues to be one of the most popular activities on the barn giving young children an insight into where their milk comes from. 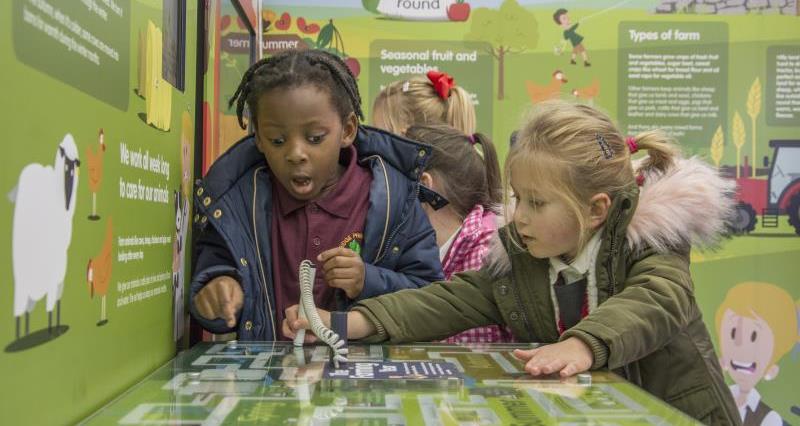 The launch of the Discovery Pod saw the Back British Farming campaigning messages present at Bristol Balloon Fiesta and The Big Feastival.  To create engagement we provided tastings of local produce. Over the course of these shows 1250 members of the public signed up to the Back British Farming campaign by hanging a pledge apple on the tree. Keep your eyes peeled in the new year for our 2019 schedule, and fins us at a show near you. 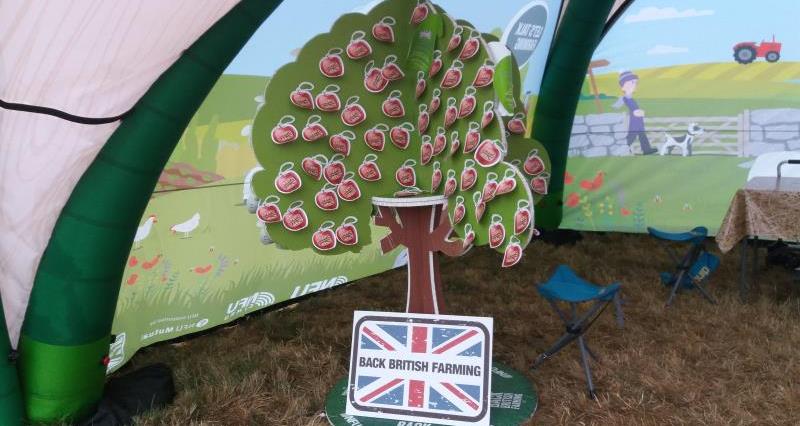 Speak up for farming campaign 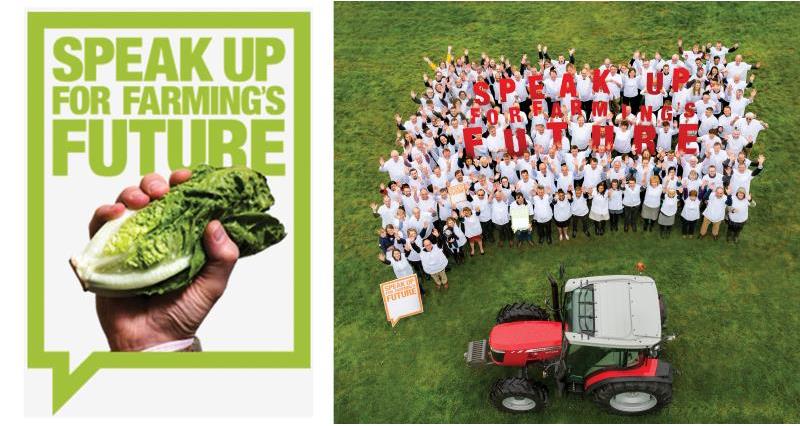 The NFU Summer reception was a great success, with around 65 parliamentarians from all parties joining us.  Michael Gove gave the keynote address.  Defra's Secretary of State for food and the environment said he had ‘heard, received and understood’ the NFU’s call on government to uphold the high-quality produce that he said was a ‘hallmark of British agriculture’ in post-Brexit trade agreements.  He also said that British farmers are 'better equipped than anyone' to fulfil the national and global demand for high-quality food. 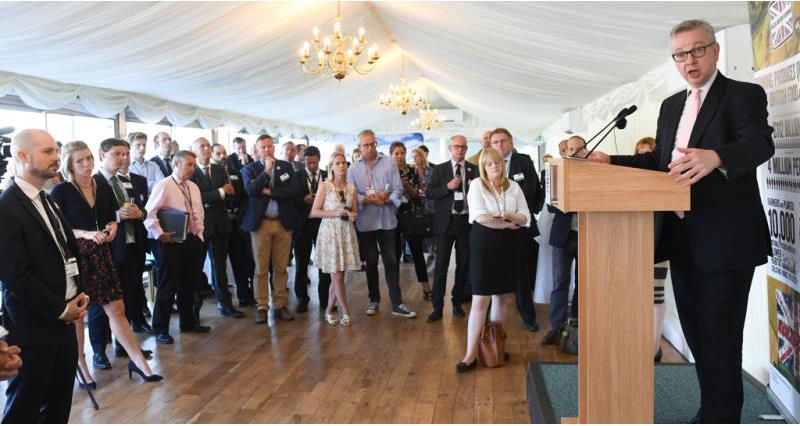 The NFU invited MPs to pledge to visit a farm over harvest at the Westminster launch of its #YourHarvest campaign in the summer. The event showcased the plethora of food and feed that arable farmers produce and provided an opportunity to talk about the arable sector’s contribution to the economy, environment and society. A number of MPs visited a farm over the 2018 harvest to see first hand what goes in to harvesting the nations food. 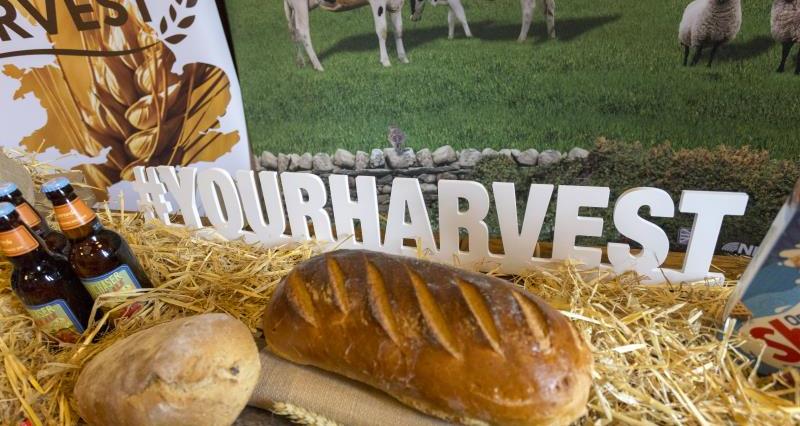 With Brexit negotiations dominating the political agenda this year there has never been a more important time to get behind British farming. Back British Farming Day on 12 September highlighted the importance of British food and farming, with 140 MPs showing their support for the farming industry.

The NFU was awarded ‘Trade Body Campaign of the Year’ for this high-profile campaign, being commended on a campaign which ‘could not be missed’. 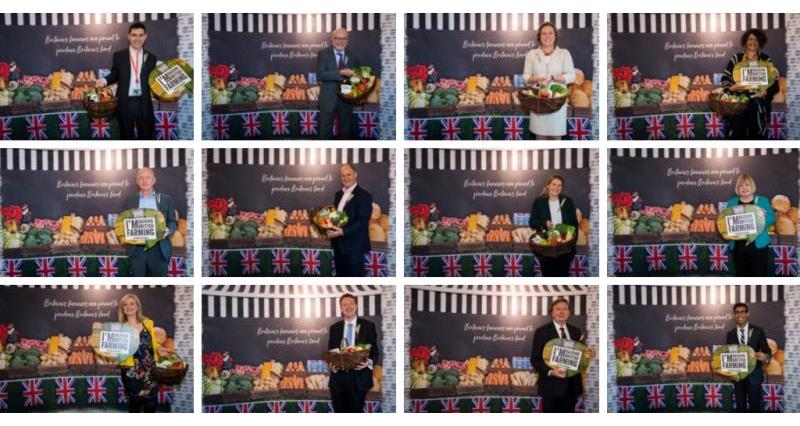 The NFU took their key messages to the Labour Party Conference in Liverpool, and Conservative Party Conference in Birmingham to highlight the importance of British food and farming to the UK economy in the current economic climate. More than 1000 delegates pledged their support over both conferences, on a stand which was awarded ‘Party Conference Stand of the Year’ for the second year in a row. The award winning stand covered all elements of the British farmed countryside, bringing to life the environmental and economic importance of farming using a combination of food samples, a red tractor, a farming quiz and 360 video experience. 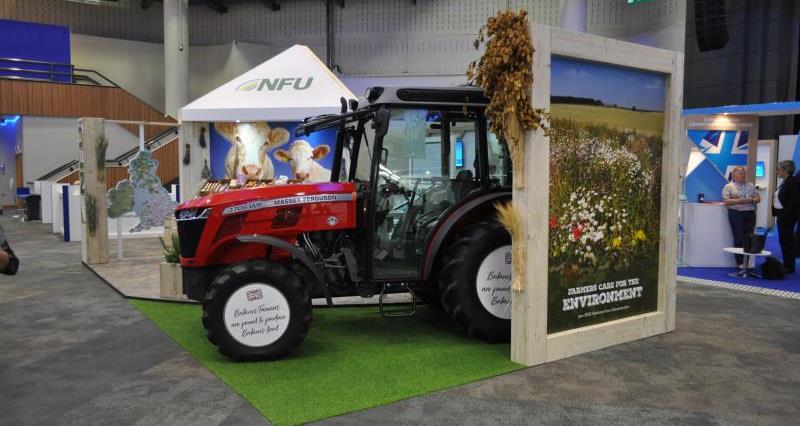 Our final event of 2018 was the annual Lord Mayor’s Show where we took our “Proud to Produce” message to the streets of London. 8 young farmers joined us in the parade, along with the Worshipful Company of Farmers, Massey Ferguson and Red Tractor farmers. 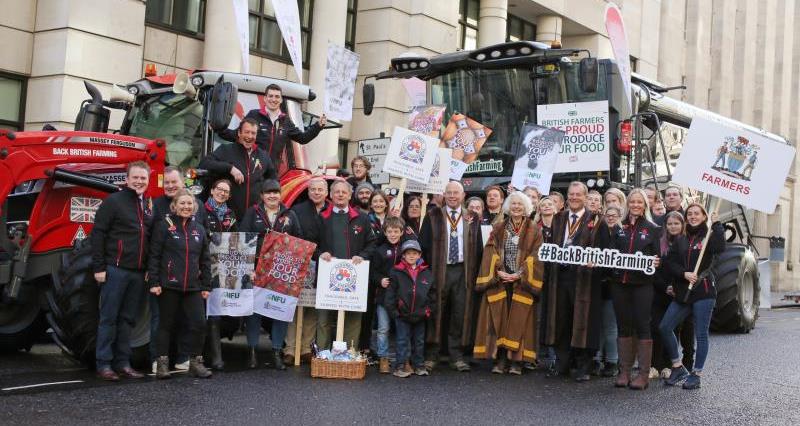